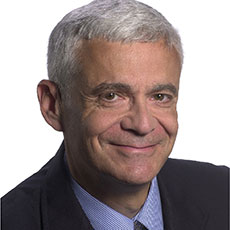 Ascher is also a member of the Robert Day School of Economics and Finance; the Berger Institute for Work, Family, and Children; and of the World Bank’s Advisory Group on the Extractive Industries Transparency Initiative. For the past several years, Ascher also has been Director of Soka University’s Pacific Basin Research Center, which analyzes humane, peaceful approaches to development in the Pacific-Asia region. He has served as a principal research fellow at the Centre for Energy, Petroleum, Mineral Law & Policy at University of Dundee, Scotland (2005-08); and as Professor of Public Policy Studies and Political Science at Duke University (1984-2000).

Since 2006, Ascher has been a Fulbright Senior Specialist; In 2009 he received the G. David Huntoon Senior Teaching Award, which is given annually to a tenured, full professor for excellence in teaching.

A prolific writer and editor, Ascher is the author and co-editor of many books, including Knowledge and Environmental Policy: Re-Imagining the Boundaries of Science and Politics, Why Governments Waste Natural Resources: Policy Failures in Developing Countries, and Bringing in the Future: Strategies for Farsightedness and Sustainability. His most recent books are Economic Development Strategies and the Evolution of Violence in Latin America and the forthcoming Development Strategies, Identities, and Averting Conflict in Asia. 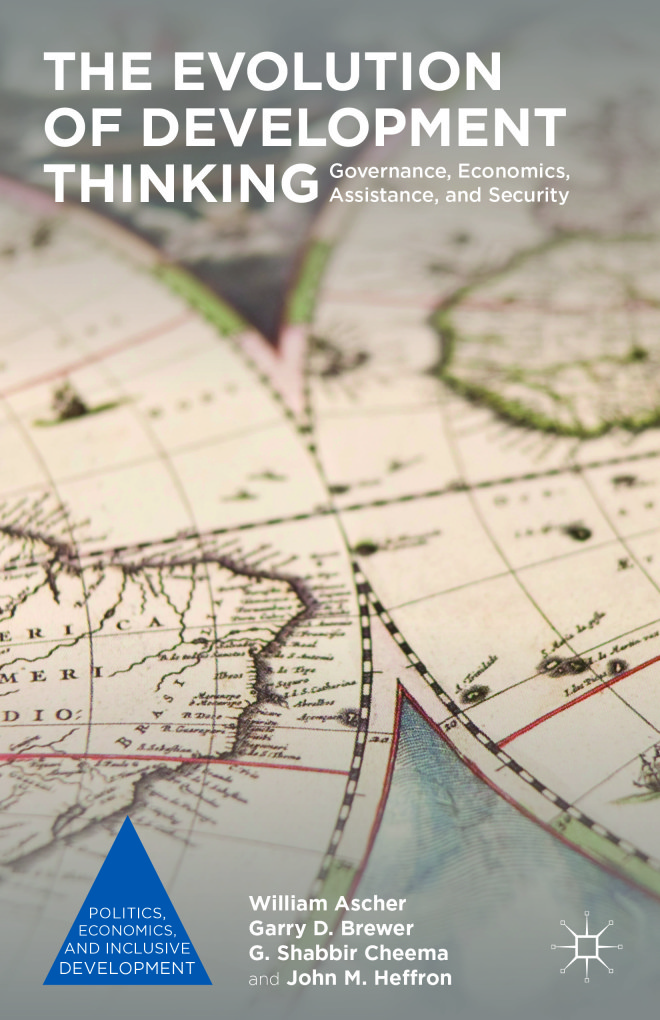 The Evolution of Development Theory and Practice: Governance, Economics, Assistance, and Security

The Evolution of Development Theory and Practice: Governance, Economics, Assistance, and Security (Palgrave Macmillan 2016) offers a comprehensive analysis of how development approaches have evolved since World War II, examining and also evaluating the succession of theories, doctrines, and practices that have been formulated and applied in the Third World and beyond. Covering all developing… Read More »

Read More
My Tweets
My Tweets